Skip to Content
Home / He & She / Moving Abroad: What Is She Afraid of? 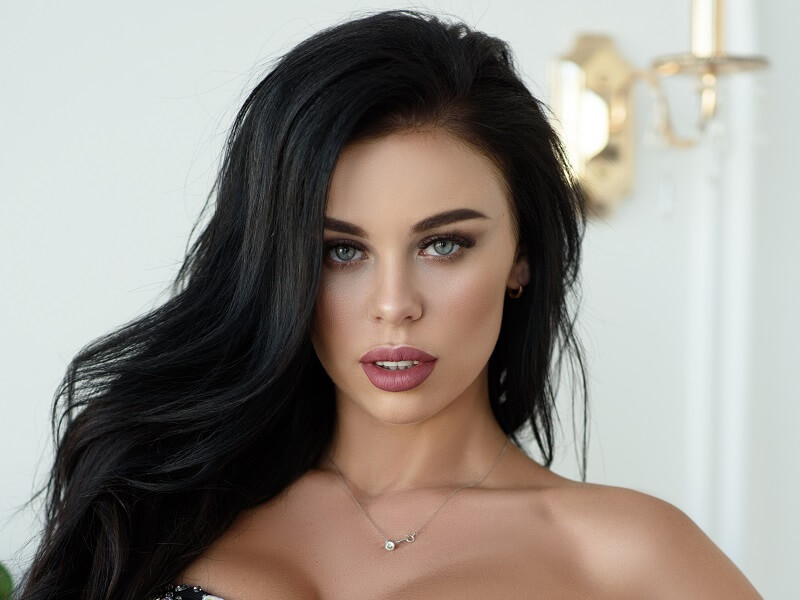 Imagine you’ve found your dream woman, a Ukrainian belle. You’ve come to her country and your first date has flown just perfectly. Provided you’ve communicated a lot before a personal meeting and both of you have lived up to each other’s expectations in real life, there may arise a question of marrying your soulmate.

For sure, you will ask your potential wife to move abroad to live together, won’t you? But what may she be afraid of? Let’s consider these factors in today’s article.

Joy and the feeling that there are no obstacles to happiness are typically just the first and one of the shortest periods one goes through after moving to a foreign country. As soon as the euphoria begins to fade, there appear many problems – from routine problems like “how to pay electricity bills” to more significant like “how to find friends and not become an outcast?”

According to the most popular adaptation theory, there are several stages of adaptation.

A person experiences euphoria after having moved abroad, “I am here, I managed to do it, there are no obstacles for me.” This stage implies the decrease in critical assessment of reality, an emigrant is concentrated on pleasant feelings, new tastes, surroundings, and amusements.

Apart from it, very often emigration has been preceded by a nervous state of moving abroad and the mess with all the necessary documents – at this stage, a man relaxes and breathes easily.

This period is typically a short one. It lasts from several days up to 6 weeks. It should be mentioned here that we mean mainly a routine feeling of novelty because we’ve changed the surrounding, not a relief because we’ve left a place we don’t like to live at.

Thus, at first, your wife may be genuinely happy because she enjoys the feeling of novelty and freedom after all that tiresome fuss with moving routine.

However, when the second stage comes, problems start evolving slowly.

A period of gradual disappointment

An emigrant still has fresh memories about a previous life in a native country and inevitably starts comparing previous experience with a new one. Typically, previous life seems better.

Most frequently, it happens because of stereotypes that have ruled one’s life before moving to a foreign country. Now, a person needs to reconsider their own beliefs. This process is characterized by a gradual decrease in the mood since the necessity to function in other surrounding implies a conflict with routine and life of another country and may cause negative feelings since communicative skills in this cultural system are either absent or not automated yet. At this stage, a person feels like a foreigner because there is no feeling of “home” in their soul.

Some people may start considering themselves unworthy and feel great discomfort and estrangement while communicating with the surrounding world as they cannot understand people in another country. Frequently, this results in conscious attempts to decrease communication with others, isolate oneself, there appears disappointment at the choice of a definite country and moving in general. A person starts doubting their choice.

The third stage of adaptation or the adjustment stage

is characterized by the following features:

·        accumulated problems are being solved step by step;

·        there appear first close acquaintances among the local population;

·        there appears a possibility to try something new, as opposed to a painful desire to stick only to familiar things.

Some people even find out that their sense of humor is still alive – they find the power to joke at themselves, laugh at the situation, even if previously it caused pain and negative feelings. Others become able to start talking with strangers without fear, visit some social events or walk around the city alone, if earlier it was done just out of bare necessity.

Gradually, an emigrant finds new opportunities for fulfilling their potential, the surrounding world doesn’t seem so strange and hopeless. A new country becomes simpler to understand and live in, while the native county and fellow citizens become more remote. At this stage, a person starts helping others, for example, new emigrants. It seems that a person has enough force to support and console others as well.

The stage of bi-culturalism

An emigrant is absolutely adapted to the surrounding world, it is easy for them to interact with other people, routine situations cause no negative situations anymore. A person feels that they like a new country; they can critically assess its positive and negative sides without comparing it with the native country; the situation is absolutely stable; negative emotions don’t arise or arise very rarely.

An emigrant can assess a new country and local populations as other different people, neither good nor bad, despite the fact that earlier they could have been labeled, even negatively to relieve understanding and defining one’s own role. Even if there arises some misunderstanding while communicating with foreigners, it causes no fear and irritation anymore, it may even be laughed at.

Human’s personality is being enriched; a person becomes stronger and more emotionally stable, they can better handle stressful situations. Basically, a person has soaked up two cultures, which increases their self-esteem. This way, people have more force to move on and do more.

The scheme described differs with definite people. Some of them may skip one or several stages; others may stop at a definite stage and the process of adaptation may not be over at all. The choice of the development path is based on individual factors of separate people, as well as on the peculiarities of the country a person moves in and cultural distance.

What is more, some researchers distinguish a separate stage – pre-adaptation. By this, they mean a period when a person starts getting acquainted with the society, culture, and history of a new country right before moving there; they learn the language as well, which means that they start the adaptation process before the borders of a new country are crossed, learn more here.

In this connection, it seems that for your Ukrainian belle, the adaptation period is likely to flow easily because all Ukrainian beauties are smart, curious, and quick-witted. This means they will start getting acquainted with your culture at the initial stage of your communication.

Besides, let’s not forget that you, a caring and loving man, will be with her and help her cope with all the routine problems she may face. As for making friends and acquaintances, you can also help her with this task by introducing to your circle of close people.

Things to bear in mind

So, as you see, moving and adapting to another country is undoubtedly a challenging experience for the lady of your heart. But with your love, care, and support she will overcome any difficulties and accept it as a rewarding not painful period of her life. Just believe in her, in yourself, and good luck! 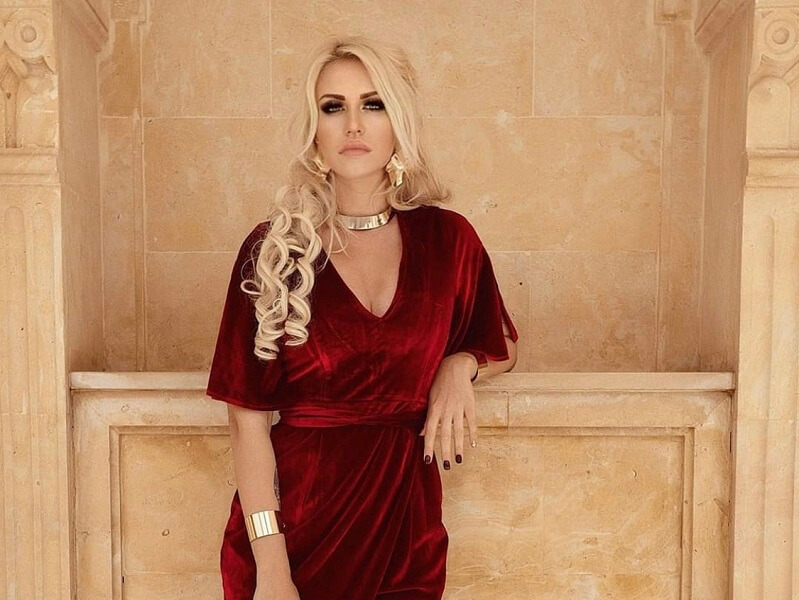 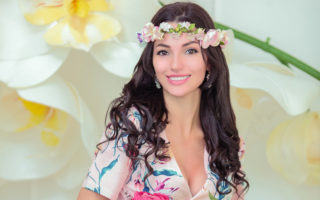 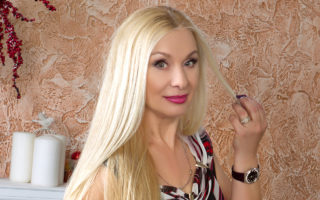 Why Does Passion Fade Away? 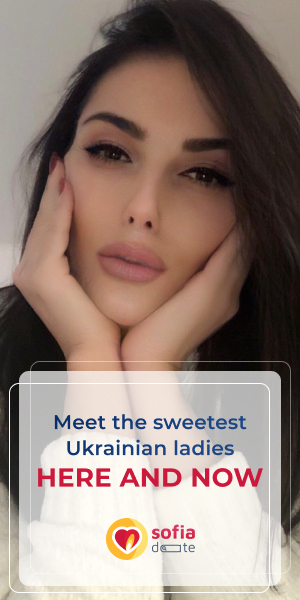